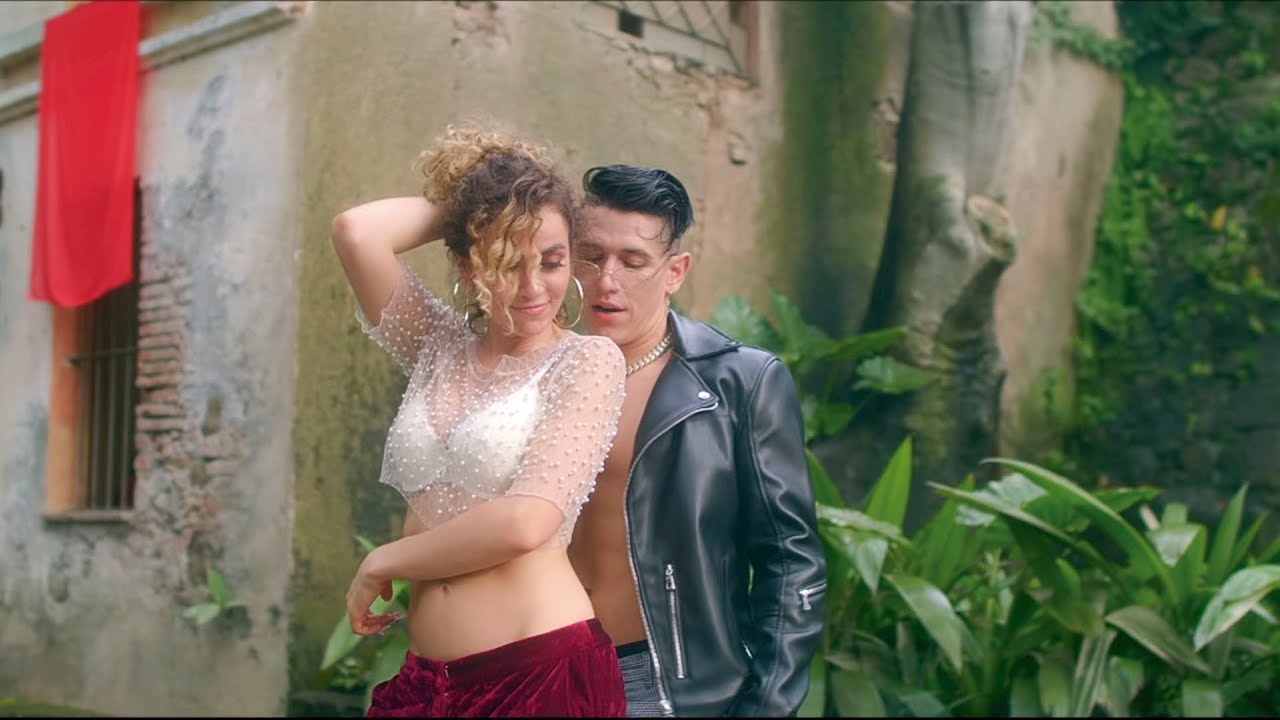 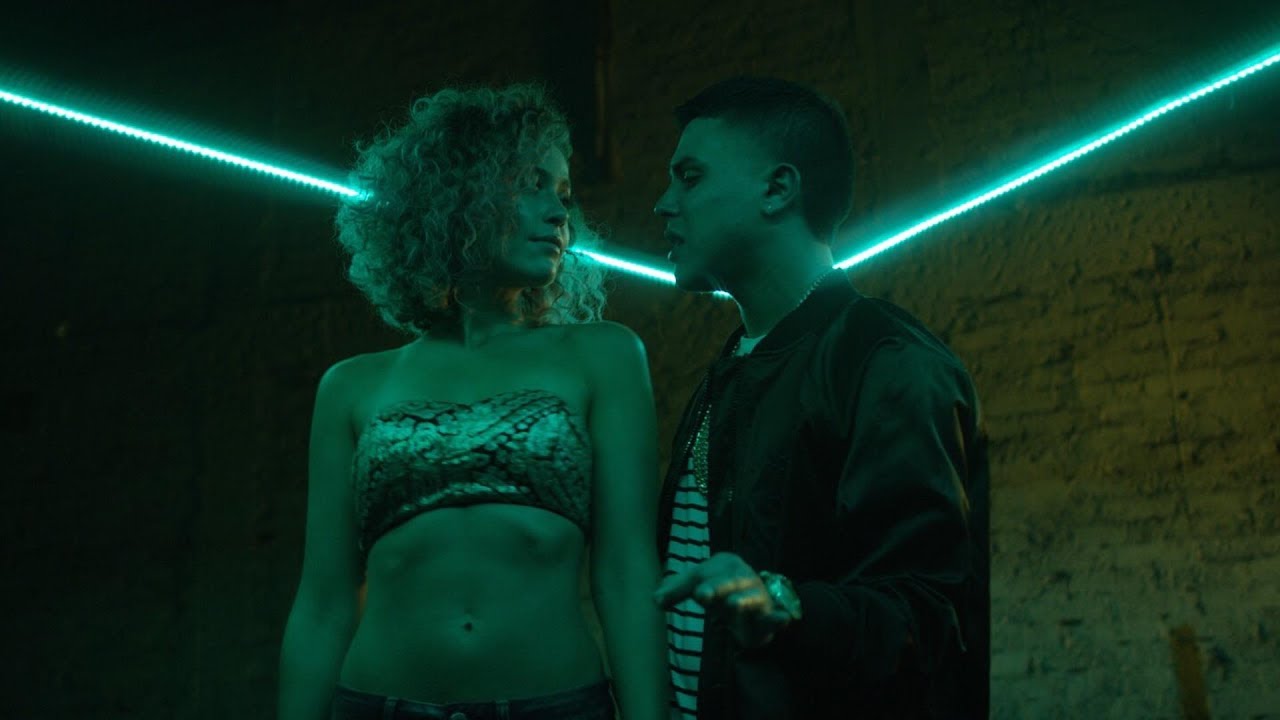 Paulina is a Mexican singer and songwriter who was born in Mexico City. Since childhood she has been involved with music and dancing. At age 10, she made her debut in the musical theater and at 19 she began to study music, developing in jazz, funk, soul, R&B and pop, a genre she grew up listening to since she was a child.

In 2014 she was invited to participate in La Voz México (Mexico’s version of The Voice), which was an important personal and professional experience.

Her music is a fusion of urban Latin, pop and soul. With a delicate but powerful voice, Pau Muro has managed to position her independent career among the most important Mexican proposals in the urban genre.

In 2017 she released “Te voy a dar” with Darkiel, and in 2018 she wrote “Paraíso” with Bull Nene, launching it in collaboration with Lenny Tavarez.

Recently, she released her new single “FUEGO” that has quickly accumulated its first millions of streams (audio + video)